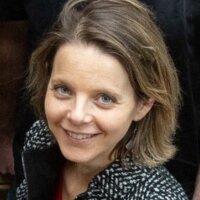 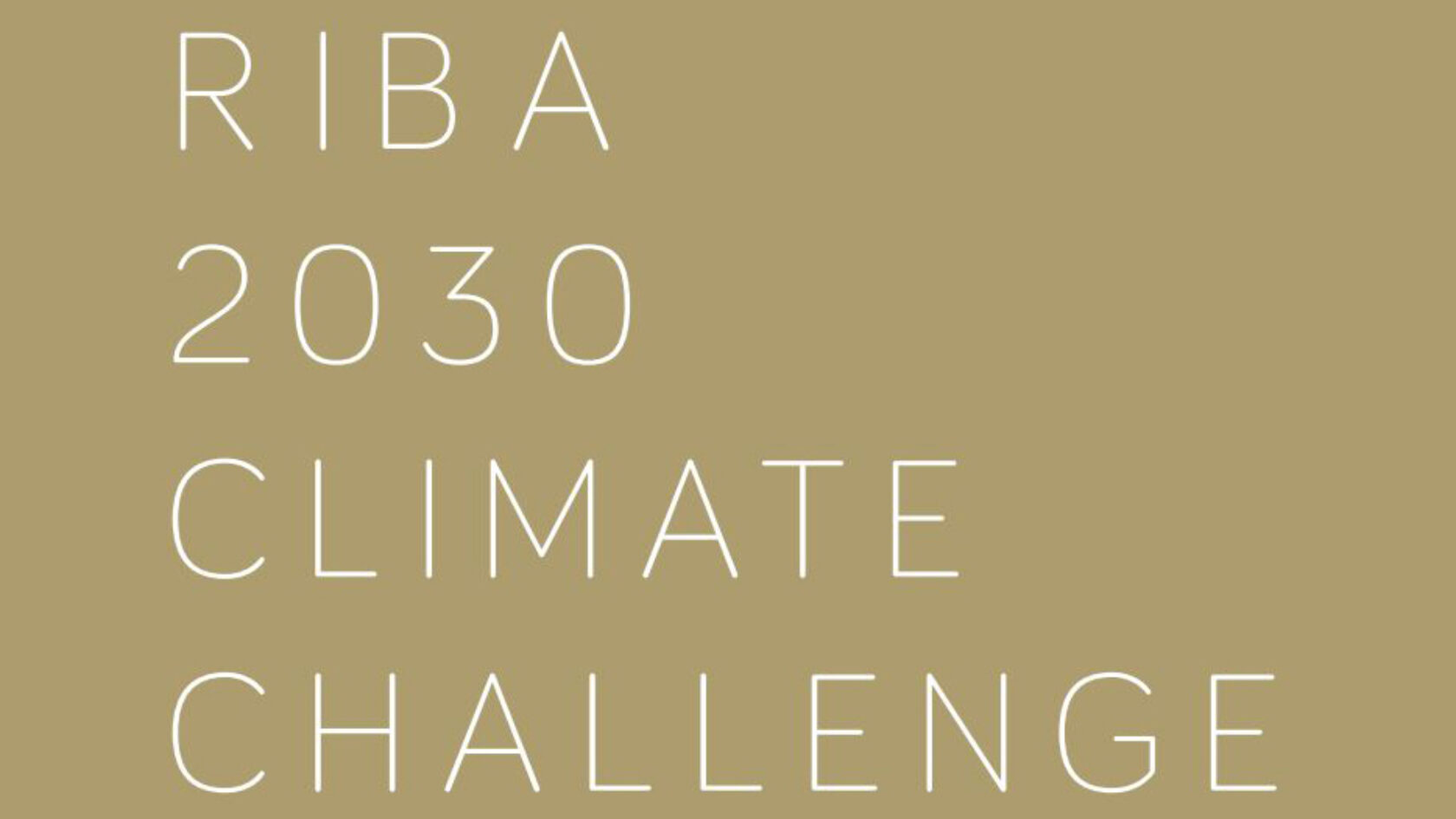 Recently, we (the RIBA) released Version 2 of the RIBA 2030 Climate Challenge (originally published in 2019). The refresh contains clearer information for Challenge Signatories alongside guidance on how to talk and engage with clients on the subject, but the main technical change is the revision of the targets themselves.

The new figures reflect progress in the industry over the past two years and have been amended in line with anticipated legislation. Most obviously we have removed the 2020 targets so that we stay current and forward facing. There is limited time left before 2030 when, if we continue our current path, the science predicts that we will become locked into severe (and potentially runaway) global warming. These impending planetary tipping points signal that we are in a state of emergency.

The RIBA 2030 Climate Challenge is the Institute’s response to declaring this state of climate emergency; it is an invitation to the RIBA membership and to the wider industry to try to limit the impacts of new and major retrofit projects on climate change. The UK built environment is responsible for 40% of the UK’s carbon emissions, almost half of that comes from energy used in buildings. If we are serious about attempting to limit global warming to 1.5 degrees Celsius in 2030 and beyond (and not face the dire consequences of runaway global warming), then we must use our professional experience and expertise to deliver buildings that match this ambition. The targets that are presented in the RIBA 2030 Climate Challenge are therefore forward-facing outcome-based performance targets (i.e. actual operational data to be realised). Looking ahead, this in-use building performance information will also become a requirement for future RIBA Awards submissions, emphasising the importance of delivered outcomes.

Why is the emphasis on outcomes-based performance targets important? In the past, the architectural profession (and construction industry as a whole) has shied away from systematically and analytically evaluating the performance efficiencies of the buildings they design once these are occupied and operational. The urgency of the climate crisis requires the construction industry to improve understanding and success of delivered projects so that the carbon reductions required are realised (rather than hoped for). The importance of critical and reflective lesson learning and consequential planning for success is supported by our Plan for Use Guide (2021) which is the architectural profession’s interpretation of the Soft Landings Framework.

Why is the update to the 2030 Challenge needed? When we launched the Challenge in 2019, we accepted and acknowledged that the targets would need refining as industry knowledge and the availability of datasets grew. We recognised that given the urgency of the climate crisis, we could not wait for the perfect benchmarks to be developed.

The updated 2030 Challenge now includes targets for schools as well as those for the domestic and commercial (office) building sectors. We have worked with experts across the built environment sector to reflect current industry intelligence, and whilst some modifications have been made to the interim targets, the ambitious 2030 energy and water targets remain unchanged.

The commercial offices operational energy 2025 target has become harder in Version 2 (at 75 kWh/m²/y compared with the 2019 version of <110 kWh/m²/y.) This is achievable and reflects positive progress in the industry, since current 2021 Good Practice for new build commercial offices sits at around 90 kWh/m²/y. There is also tightening of the domestic 2025 energy target (60 kWh/m²/y from 70 kWh/m²/y). The embodied carbon targets have been refined, reflecting advancement in the industry’s insight into embodied carbon performance data.

You can read more about the changes to the embodied carbon target figures in another blog piece of mine. In Version 2 we provide baseline figures that reflect a compliance ‘business as usual’ approach for new build projects—this is a change from the original edition where the baseline column reflected building benchmarks (however, those figures included existing building stock). The reason for the change is that we feel it is more relevant to provide a new build baseline, as it demonstrates the difference between a new build that complies to regulations versus the reductions trajectory that we should attempt and aspire to.

Clearly, we must go beyond regulation. Irrespective of the finessing of the numbers within the update to the 2030 Challenge, the message remains the same: act now, aim for the 2030 targets from today. In recognition that some projects will face unresolvable constraints, making this ambition unfeasible to achieve, we urge that as a minimum the interim 2025 targets are adopted. The stepped targets for 2025 and 2030 form a reductions trajectory that play a part in transitioning towards a net zero carbon built environment.

Looking ahead, we anticipate that there may need to be further refinement by sector and building type. The targets themselves may need further tweaking in the near future, as work on sectoral carbon emissions budgets in line with science-based targets is undertaken by the industry. Irrespective of any potential imperfections of a given target, the clarity of having ambitious yet numerically measurable targets is hugely beneficial. Firstly, it can be pivotal in setting up a dialogue both within the design team as well as with the client team to understand everyone’s role in the successful delivery of the desired outcome.

As we know from psychology, having a goal helps guide focus and sustain momentum: the pathway to the goal may necessitate gaining a deeper level of understanding of cause and effect, which in turn may trigger new behaviours, fuelling a virtuous feedback loop. Having a measurable goal to aim for is key—after all how can you oversee and manage what you don’t measure? And how can you improve something you don’t appropriately manage? In the built environment context, the hope is that the benefits of committing to the RIBA 2030 Challenge Climate Challenge will manifest in better building design, better building management and better building use—all of which are crucial in achieving a whole life net zero future.

The Future of Housing Design
Article